I bought yet another gadget again, this time it's a LTE-enabled ARM-based Windows laptop

My main intention is to use this as my writing laptop, no matter where I am, I will be able to not only write, but also research on the topics that I am writing. So before jumping into it, let's give it a few a quick look.

The laptop I purchased is a Samsung Galaxy Book Go

So not the most impressive hardware for sure. However, I am hoping between the low-power hardware and fan-less design, I will be able to use it comfortably use it anywhere I want (incl. on my lap) for extended amount of time. And so far, I have been using the laptop for about 3 hours, and it's currently sitting on my lap, so it seems to check out so far

And the biggest reason why I got this laptop is because of it's LTE. The worst part of working in coffee shop is always the Wi-Fi, and with my unecessarily large data plan, I am hoping this can be an issue of the past. And it's also so far working mostly fine. It did took a while to get the network setup corretly (a bunch of software issue that I will talk about below),

And unlike iPad, this actually has a (mostly) functional full-feature OS, and the whole device is cheaper than the keyboard. On the otherhand, I get this insetad of Chromebook, because a) there ain't much LTE-enabled Chromebooks I can see, and b) I was scared by my Pixel Slate's terrible experience. So no Chromebook for me for the forseeable future.

There are 2 main part of the software: Windows on ARM, and Windows 11.

My first impression is that while Windows on ARM definitely has quite a bit of potential (not as buggy as I would expect for such a low-level changes), it also definitely suffers from the lack of native software. And that is particularly important on this device, since the 7c SoC is not the fasting thing around, and I am avoiding using x86/x64 software as much as possible, especially things that's design to run in the task bar. That means

And it is particularly annoying if you don't want to jump to Edge or other Chromium-based browsers, which has PWA support to simulate a few of those apps. I am looking at you Firefox 👈👀

And for Windows 11, I actually have been using it on my main desktop for a while now, and I don't have much complaint so far. There are definitely quite a few bugs to sort out, especially around the Qualcomm networking drivers. But I am not sure if that's just Qualcomm being Qualcomm, or something Windows 11 is not good at. There is 1 thing that I will missed out on, which is the Android app support. Apparently it will require at least 8GB RAM, which is unfortunate but understandable.

This is my first impression of the device so far, let's see if I have enough strong opinion to write a full review for this device in the future 🤞

Update (2021.10.07): I collected the list of apps I have used/tried/saw working into this little page (Source), hope that is helpful to someone 🤗 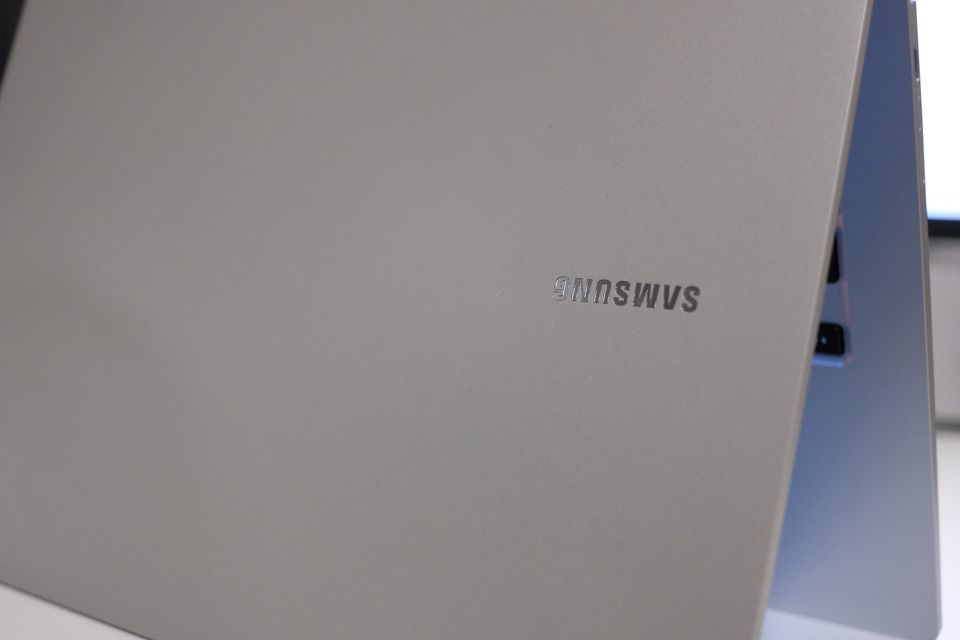 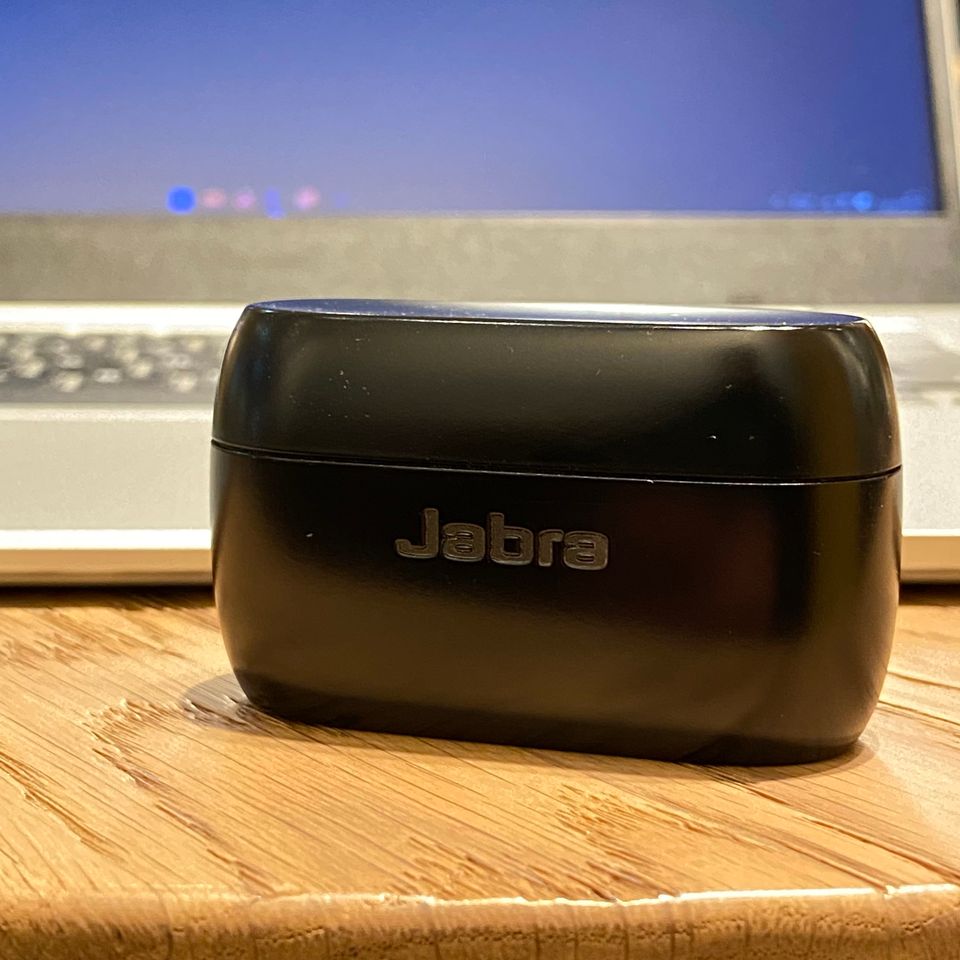