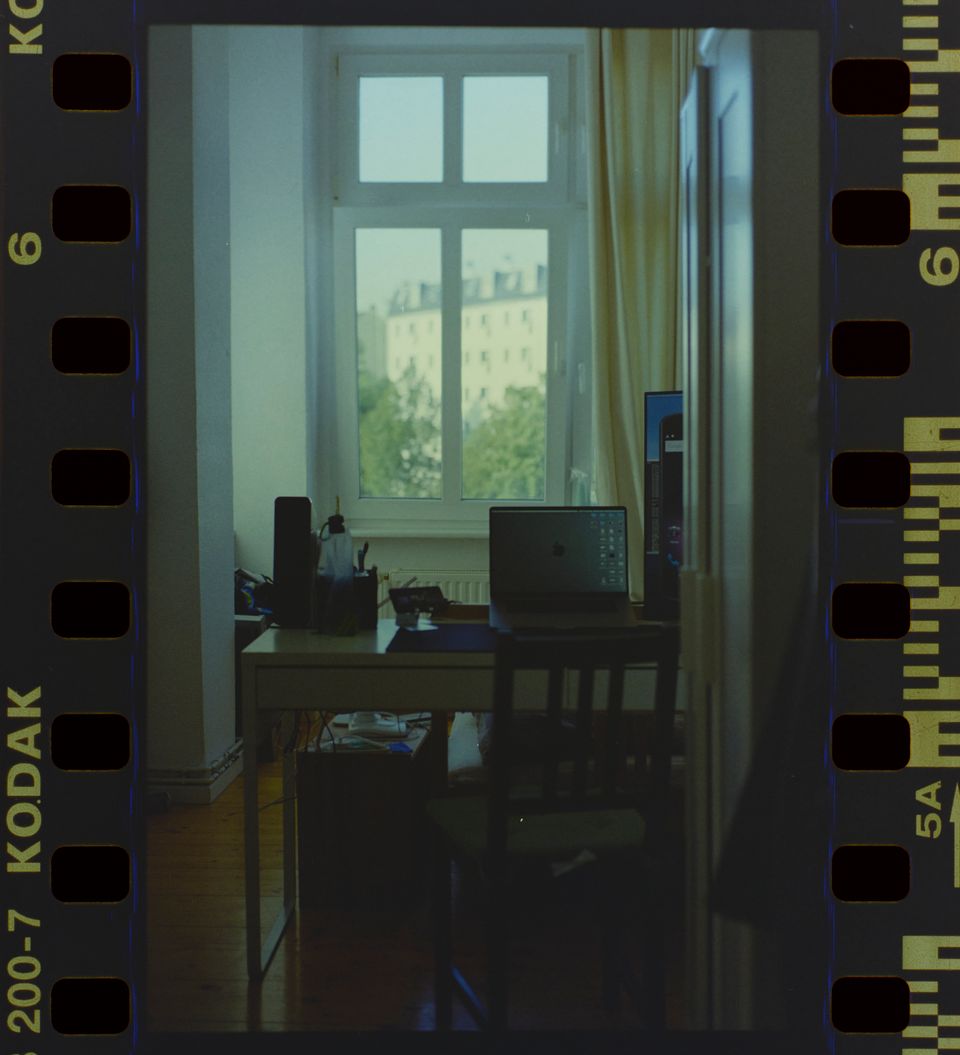 Just like everyone else, the last year and a half has been challenging to say the least. I am sure everyone has learn some things during this period, so before this will probably all comes to an end scratch that fuck new variant, I just want to write down a few more things that I have learned.

Things that I'm glad that I did

Learn how to cook, and cook more often

Just like most people, my first few months of WFH consists of mostly junk food (instant ramen), followed by a few months of extensive food delivery. And it doesn't took long before I realized that not only have I been spending a lot of money on crap, they are also unhealthy AF.

So in order to combat that, I found a bunch of "simple" recipes on YouTube that I always wanted to try, and give it a shot. And who would have though that the more I practice, the more edible the food becomes (or I just get used to the taste of my shitty cooking, but hey if it works it works). Nowadays I force myself to continue to cook more, by

It took me probably a full year before I realized how much time and energy I was spending on Twitter, Reddit, and YouTube. Sure they do provide a great way to escape from the fact that I am stuck at home, and maintain some sense of connection with the outside world. However, it slowly reveals itself to be able to really control my mood. It was hard to focus at anything else.

First there was all the COVID news; then there are how racist US still is with #BlackLiveMatters; and then there are all the HK National Security Law, and the US insurection; and shortly followed by #StopAsianHate

Finally aound 2 months ago, my brain finally clicked, and I have managed to snap out of Twitter and Reddit for the most part. It will still take me a while to get away from YouTube, since it does have an insane amount of educational and other useful content (e.g. all the recipes I mentioned above).

Give myself an isolated space for work

One of the biggest issue I have with my last apartment is that I don't have enough space, and it's almost impossible for me to keep my work life away from my personal life. Like if it's physically impossible to keep your work computer from your peripheral vision, you brain will just drift there automatically. So despite how ridiculously expensive it is, and the fact that the contract is like 50 pages and all in German, I decided to move it to a quickly available newly build apartment building, so that I have a dedicated office space.

After more than a year of this setup, I am very happy to report that yes, it has been an pretty awesome choice. My brain is now able to very easily switch from work mode to not-work mode the second I step outside the room. And the fact that there is just more space in general means that I actually can work on some other space when I feel like it, such as my couch or dining table.

Things that I wish I would have done

At the beginning, I can justify not going out by a) to reduce transmission, and b) that's literally the law. But after the society is getting used to slightly better personal hygiene, and the start of vaccination, I was still very much just staying home for often 160 hours a week, only go out to get groceries.

Don't buy everything I saw

I do understand that I am definitely in a very privilate and lucky place to be able to bitch about this bad habit of mine, but if you have seen the 2 stupid blog post I wrote in the last 2 years about all the crabs I've bought (1, 2), you can probably see that I have adopted excessive shopping as a coping mechanism. It's not that the things I bought are bad or useless, it's just that 80% of them are "nice to have that make my life 0.0001% easier for now", and I will have to deal with all of them, from where to keep them, to how to transfer/sell them when the time comes to move. Some examples includes

I wrote most of the stuff above before the new variant (guess which one I am talking about 🤣), and I guess I will need to keep what I have written in mind and stay put for the forseeable future 🤷‍♀️

Stay safe everyone! And have a happy holiday ahead 🎄🕎 🎊 🤗